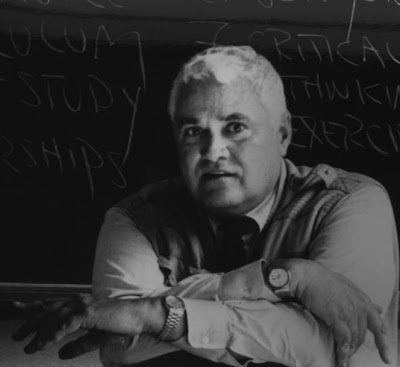 The Hudson River Lyceum is honored to have John Taylor Gatto, one of the most influential visionaries of the future of education, deliver its inaugural lecture on Friday, May 29, 2009, at 7:00 p.m. at the Bearsville Theater, Woodstock, New York.  Question and answer period to follow lecture.  The lecture is free and open to the public.
Mr. Gatto, a former New York City and New York State teacher of the year, is one of this country's leading voices on the subject of education reform.  Through hundreds of public talks, articles, interviews, and classroom projects, Gatto has shown decisively where our failing schools have gone wrong and what can be done to fix them.
A much sought after speaker throughout North America,  his books include A Different Kind of Teacher, The Underground History of American Education, Dumbing Us Down, The Hidden Curriculum of Compulsory Schooling, and Weapons of Mass Instruction.
What others have said about John Taylor Gatto:

“I happen to agree with damn near every semi-colon and comma that Mr. Gatto has written.  Thank you, thank you, thank you, John Taylor Gatto: perhaps American’s most brilliant educator.” - Tom Peters, management guru and author of In Search of Excellence.

"I've loved John Gatto's work ever since I first encountered his astounding essays in The Sun. This analysis of schooling is

presented with daring, panache, and a humorous passion that leaps off the page. I give this book [Underground History of American Education] a standing ovation!  Bravo! " - Christine Northrup, author of Women's Bodies, Women's Wisdom

“Gatto’s voice is strong and unique... a Socrates of the educational world.”   -Thomas Moore, author, Care of the Soul

“How does he probe so deeply the complex issues surrounding our schools when so many experts can hardly penetrate the surface at all?  Here a master lecturer works his magic to cast the issues surrounding our schools in a new light. An examination of the assumptions behind compulsory schooling is the goal of this book [Underground History of American Education]  . Haunting. A minor classic.”  - Eric Schultes, The Whitehead Institute, M.I.T.

“A remarkable achievement. I can’t remember ever reading such a profound analysis of modern education.”  - Howard Zinn, on Gatto’s The Underground History of American Education

“Gatto’s ideas are splendid. I just hope someone is listening.” - Christopher Lasch, author of Culture of Narcissism and The Revolt of the Elites

“Every word Gatto writes comes from the depth of his caring about the lives of children.” - SKOLE: The Journal of Alternative Education

“Anyone interested in the fate of our schools should make this book [Underground History of American Education] a priority.”  - Dan Greenberg, Co-founder, the Sudbury Valley School

“In this fine work [Underground History of American Education], John Taylor Gatto traces the historic sources of educational corruption and pleads for a new deal for children, one grounded in the family and an intelligible order of the good.” - John E. Coons, Professor, University of California Law School at Berkeley, author, Making School Choice Work

“In his lectures and his writing Gatto not only adeptly denounces public schools, but also makes radical suggestions for improving them. These suggestions are grounded not in hypothetical clouds, but rather on his own innovative sturdy, apprenticeships, and solitude.” - Grace Llewellyn, author of The Teenage Liberation Handbook 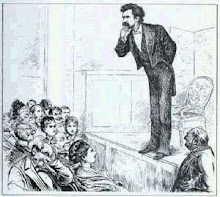 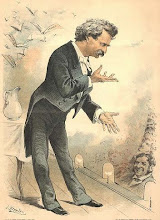